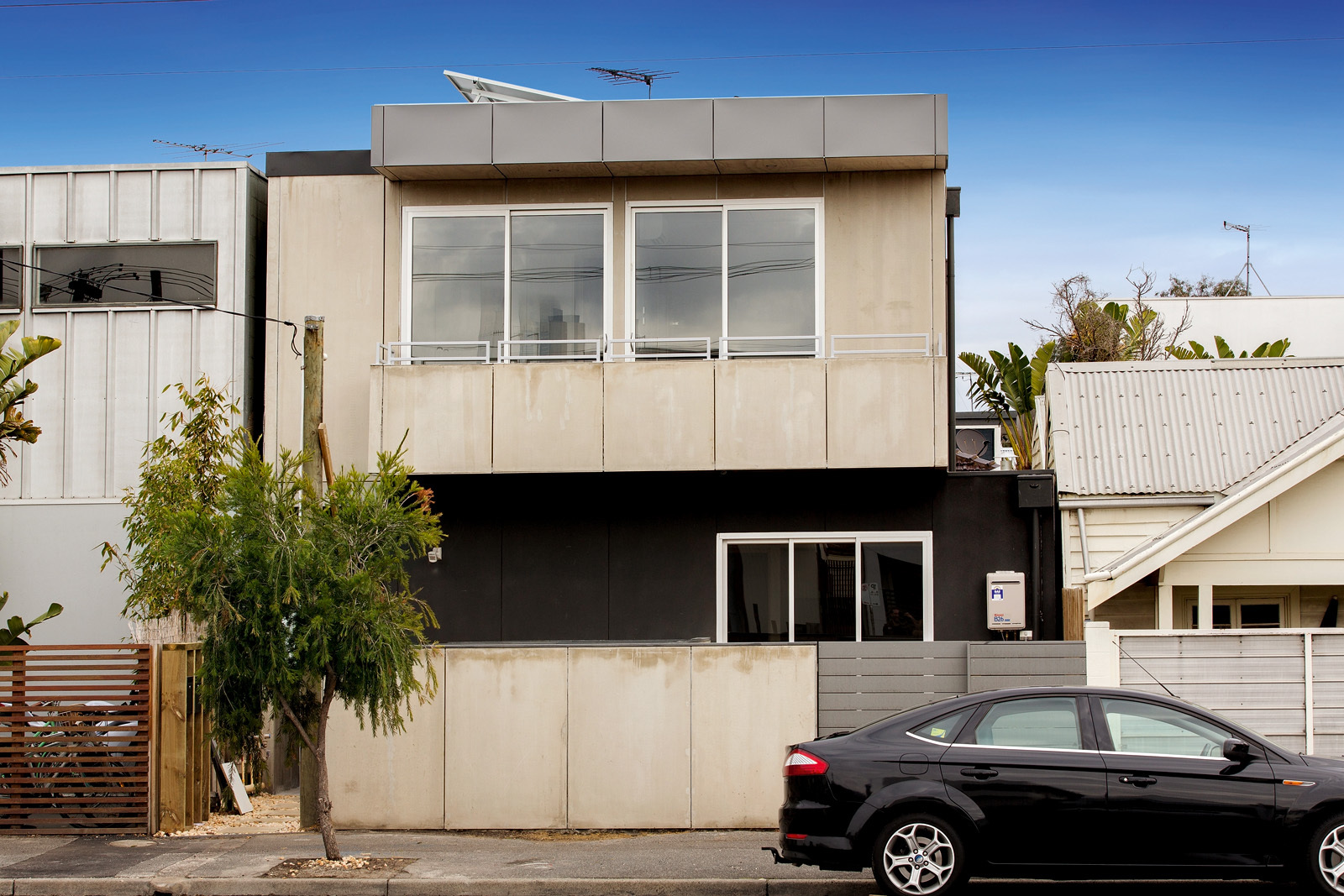 The owner of this project, who is also and engineer, approached Helix to redesign the footings, slab and permanent formwork walls to replace the conventional reinforcement with our Micro-Rebar. A single dosage of 10kg/m3 enabled the strip footings and raft slab to be poured at the same time. Although the strip footings were specified with only 7kg/m3 of Helix replacing the trench mesh (specified top and bottom), they could be cast at the same time as the raft slab. This is one of the benefits of using Helix Micro-Rebar to replace the specified rebar and mesh reinforcement.

“Replacing the rebar and mesh in this project; especially in the walls; saved me at least two week’s of labour” – Structural Engineer and Project Owner